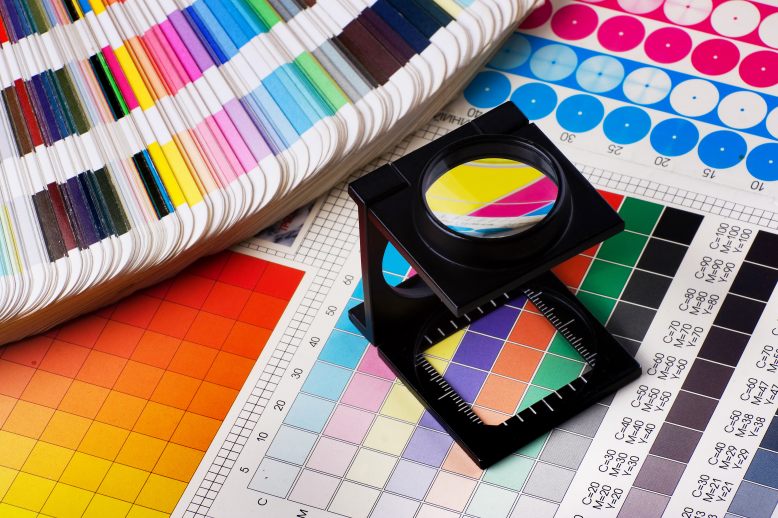 We are constantly working on improvement of application characteristics and final parameters of the whole product range. Concurrently, company is aiming at production of high quality and modern coatings. Product range is constantly adapting new trends and market requirements.

Further, new chemical legislation is applied in the production of paints with an emphasis on environmental standards. In 2007 and 2010, content of volatile organic solvents (VOC) was reduced for whole product range on the basis of the EC regulation.Moreover; we are constantly developing our own, new and more modern alkyd resins, which are used for production of paints. Raw materials with a low environmental burden for humans and nature are used in production. Gradually, the ration of water-soluble paints in product range (acrylate, epoxy and polyurethane) is increased not just for industrial customers but also for final consumer.

In 2012, an investment in modern high-capacity production was realized on an industrial mixing system and also modernization of tinting bases of products for Decormix and Industrymix was performed. Re-formulation in terms of adjustment of coatings features for application by high pressure - airmix and airless technology was performed for selected products. In 2012, we launched our own brand of ProfiPrén contact adhesives which are environmentally friendly while maintaining optimal properties. 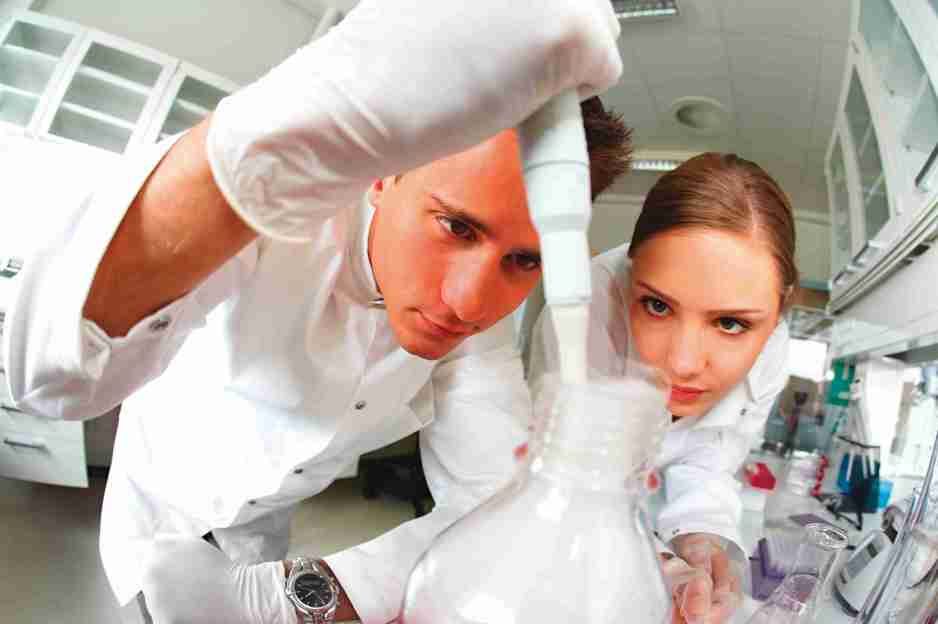